Closing Gala for the Brave New Normal International Arts Festival, an artistic and academic encounter that intends to propose a critical and creative insight into the forthcoming new society.

It will include the full performance of the virtual play “Brave New Normal, a Virtual Parable”, followed by selected performances from the festival’s “Night of Music & Poetry”, combining music, dance, drama and spoken word acts. 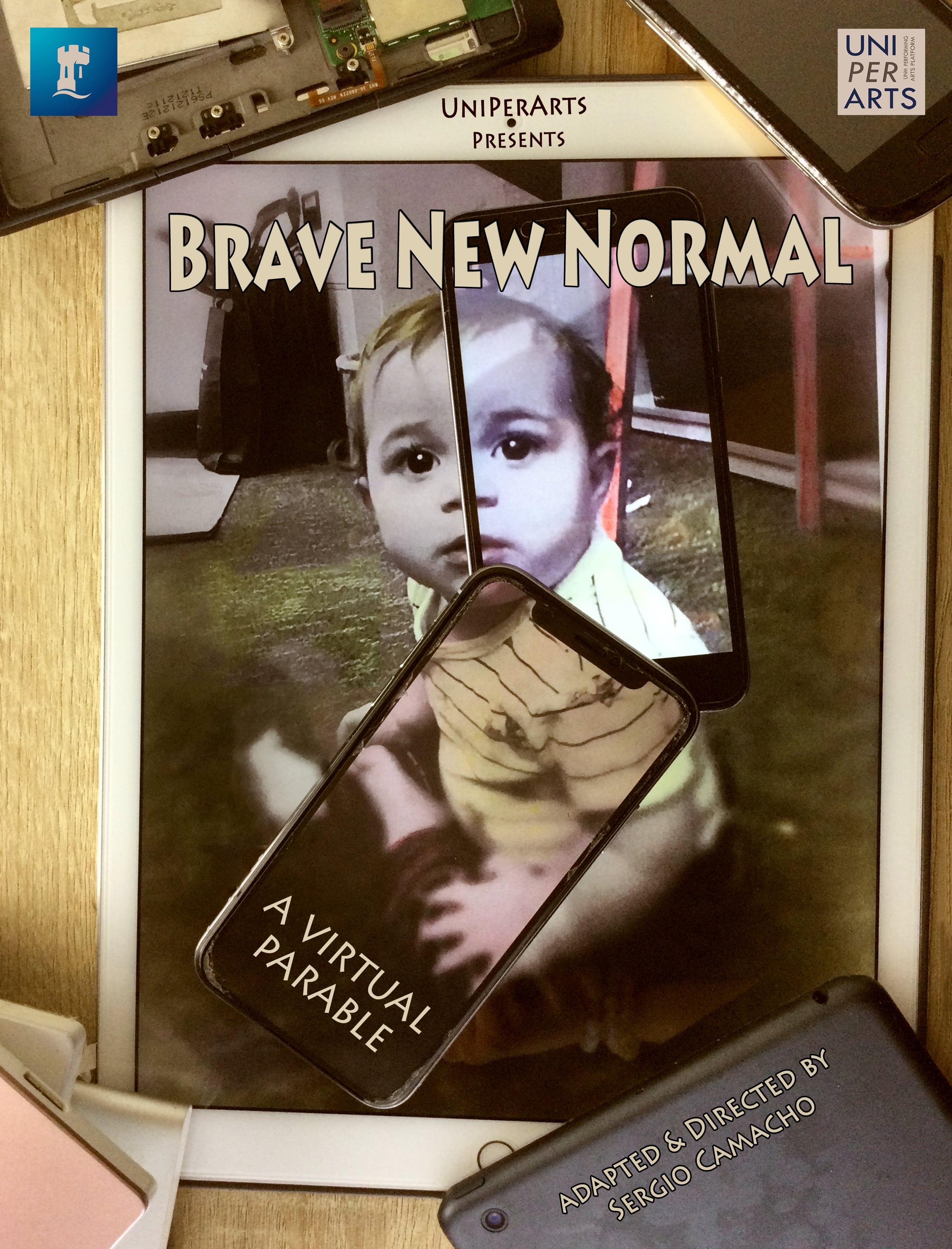 Synopsis of the play

Brave New Normal is a parable about the dehumanisation of human beings. It is the original adaptation of Aldous Huxley’s Brave New World, translocated to a world, very similar to ours, in which mankind, for the sake of fairness and safety, lives isolated in an unreal bubble—“the New Normal”—subordinated to its own inventions: science, technology and social organisation.

These creations have ceased to serve society; they have become its masters. Nearly a century has passed since Aldous Huxley’s Brave New World was published. In that time, our world has taken so many steps in the wrong direction that, if Huxley were writing it today, he would likely date this story not 600 years in the future, as he originally did, but in a close, close one—one in which people, for the sake of fairness and safety, lived in an unreal bubble, that they could have named “the New Normal”.  The price of liberty, and even of common humanity, is eternal vigilance.

A Night of Music & Poetry 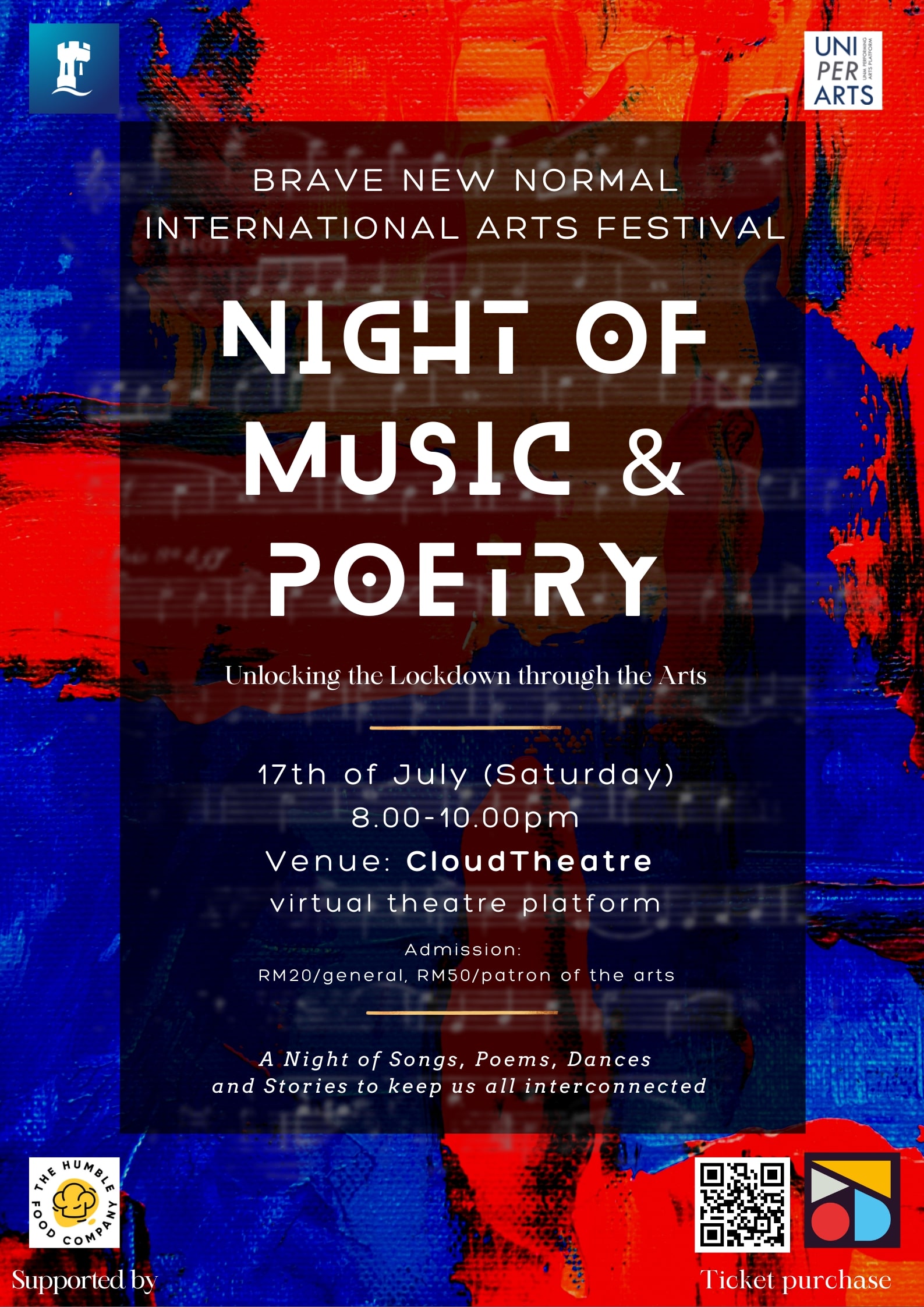 A Night of Music & Poetry is a multidisciplinary virtual performance that, as its name suggests, combines music, dance, drama and spoken word acts, exploring the shades and the lights, the pains and the hopes we all have experienced and harboured during the life-changing experience of the pandemic. Selected performances include:

“The COVID-19 pandemic scenario has shaken the foundations of our society, altering the paradigm of social interaction to a still-unknown extent, with the world transitioning to a new normality of alternate social conventions, ongoing restrictions, resistances and uncertainties. This reconfiguration had a strong personal impact in all of us, challenging our preconceptions of the world, while depraving us of the most basic expressions of humanity: personal interaction, right to work and freedom of movement. Concurrently, the increasing digitalisation of social practices opens a landscape of new opportunities yet to be assessed. The aim of the Brave New Normal International Arts Festival is to open a much-needed platform for personal expression and creative interaction, while fostering channels of dialogue between researchers, practitioners, creators, consumers and policy makers to propose alternatives in the construction of the new paradigm, determining its potentiality, limitations, opportunities, risks and challenges.”

Cast (in order of appearance): Eliza, the Voice of the New Normal: Pixie T.